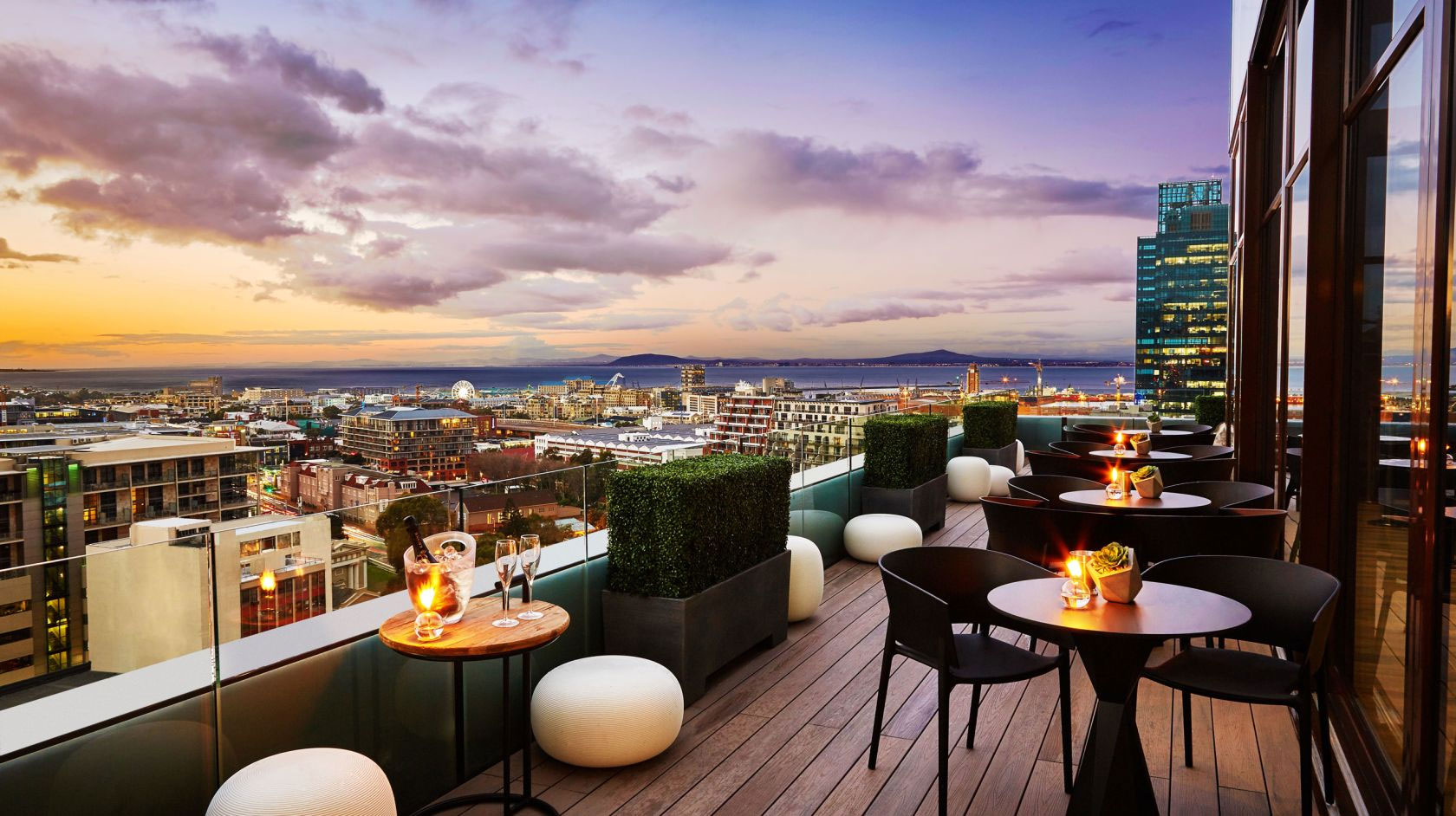 Why Offshore is Not Offshore Anymore

Philip Braude, CEO of Braude Wealth, explains the importance of the new voluntary disclosure scheme for overseas assets in anticipation of the international Common Reporting Standard.

If you have income or assets offshore or overseas, the veil of secrecy is about to be lifted by the international Common Reporting Standard (CRS). From 2017 onwards, HMRC will be receiving reports from overseas tax authorities about assets held in participating countries by UK taxpayers. Unless taxpayers take advantage of their government’s CRS Disclosure Facility before these reports arrive, they may face retrospective tax bills and heavy penalties for unpaid taxes.

The OECD Common Reporting Standard evolved out of an OECD-led initiative that is currently supported by countries that are committed to increasing tax transparency through the automatic exchange of tax-related information, with the aim of countering tax evasion and generating extra tax revenue. Financial institutions in participating countries will be required to provide information about account holders and their accounts to their respective tax authorities, for onward transmission to the tax authority of the jurisdiction in which the account holder is tax resident.

The UK, Israel, Switzerland, Belgium, Luxembourg, Jersey, Guernsey and South Africa are just some of the 94 countries that have already committed to sharing of information.

Interestingly, Panama which has not yet signed as a CRS signatory county is now in the spot light with the leaking of the Panama Papers, with its revelations about offshore bank account held by foreign politicians and industrialists. This gives us a taste of what may emerge when information people thought private emerges into the public sphere.

In March 2015, the UK Government announced the introduction of the Common Reporting Standard Disclosure Facility which will only be available from April 2016 to mid-2017. This offers UK taxpayers the chance to disclose any unpaid taxes relating to overseas income, and to make a settlement with HMRC. This is an important opportunity that should not be missed if it relates to your affairs – talk to your accountant or financial advisor as soon as possible!

These new requirements place onerous burdens on financial institutions around the world, forcing them to expand their compliance departments and incur significant costs. In recent months, in preparation for the new requirements to disclose foreign-owned assets, many Israeli banks have been notifying their international customers that they must sign “Waiver of Secrecy” forms and provide their residency details and tax identification numbers in their country of residence. Customers who fail to do so risk having their accounts blocked.

Because we specialize in helping international Jewish families, Braude Wealth is in a strong position to advise clients around the world about the implications of the Common Reporting Standard, and to help them restructure their assets in a compliant manner that at the same time allows access to investment-grade wealth management solutions.

This article was written for the Jewish Chronicle Finance Supplement of April 28 2016.